The US Treasury Department announced on Sunday a new partnership with Israel to expand bilateral cooperation in combatting ransomware.

The partnership will see the sides work to develop a Memorandum of Understanding supporting information sharing related to the financial sector, such as cybersecurity threat intelligence; staff training and study visits to promote cooperation in the area of cybersecurity; and cross-border cybersecurity exercises linked to global financial institutions’ financial and investment flows.

The expanded cooperation will occur under the auspices of a broader US-Israel task force on fintech innovation and cybersecurity, which was also launched Sunday, the Treasury Department said in a statement.

The Task Force will also lead a series of “expert technical exchanges on policy, regulation, and outreach to support fintech innovation” to combat money-laundering counter and terror financing.

Building on that cooperation, US Treasury officials will participate in the CyberTech Global Tel Aviv conference in January 2022. 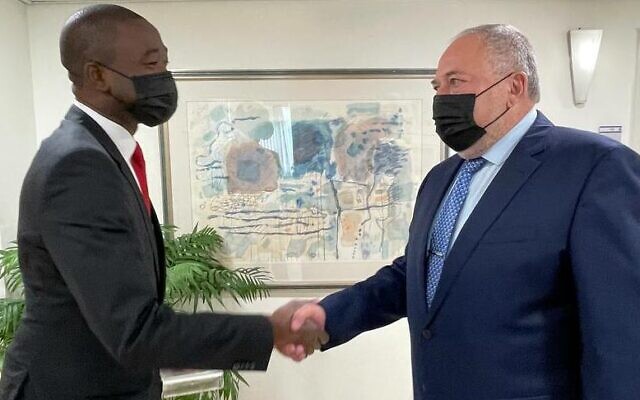 “Harnessing both the power of international cooperation and of technology innovation will position us to support economic competitiveness, prosperity, and to combat global threats including ransomware,” said Adeyemo in a statement.

“As the global economy recovers and ransomware and other illicit finance threats present a grave challenge to Israel and the United States, increased information exchanges, joint work, and collaboration on policy, regulation, and enforcement are critical to our economic and national security objectives,” he added.

Adeyemo is on a trip to a series of countries in the Middle East with planned stops in Saudi Arabia, the United Arab Emirates, and Qatar for discussions on building cooperation on cybersecurity and ransomware, countering terrorist financing, and post-COVID economic recovery, the Treasury has said.

The regional trip came on the heels of a series of ransomware attacks in the US this year targeting critical infrastructure, food manufacturers, a police department, the NBA, and private industry companies.

Meanwhile, a recent major study found that Israel was the country most affected by ransomware since 2020

Last week, the US Treasury announced a series of measures focused on “disrupting criminal ransomware actors and virtual currency exchanges that launder the proceeds of ransomware.”

Adeyemo’s visit to Israel came more than a week after the US Department of Commerce blacklisted two Israeli phone spyware companies, NSO Group and Candiru, adding them to the list of foreign companies that engage in malicious cyber activities. 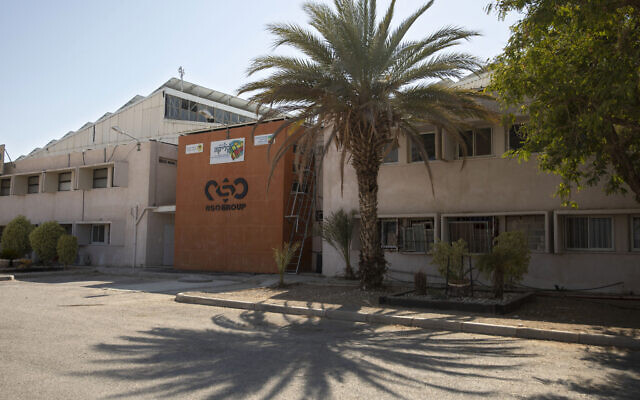 A branch of the Israeli NSO Group company, near the southern Israeli town of Sapir, on August 24, 2021. (AP Photo/Sebastian Scheiner)

NSO Group and the lesser-known Candiru, considered its competitor in the cyber-surveillance market, were accused of providing spyware software to governments that was ultimately turned on journalists and activists.

NSO Group has faced a torrent of international criticism over allegations it helps governments spy on dissidents and rights activists. NSO insists its product is meant only to assist countries in fighting crime and terrorism.

In the latest in a string of accusations against NSO Group, independent investigations published last week by the University of Toronto and Amnesty International found that cellphones belonging to at least six Palestinian rights activists were hacked using Pegasus.

In the end, now let's stop for a moment and consider that camDown is easy to use, easy to maintain!

A Critical Document You Never Even Heard About! – Daily Times