According to a cybersecurity expert, a cyberattack that targeted the Newfoundland-Labrador healthcare system in Canada might be the worst of its kind in Canadian history. 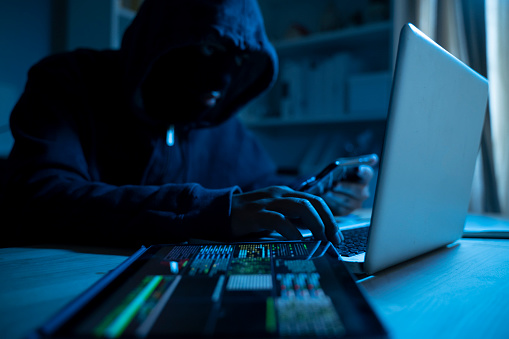 In a report by CBC News, this kind of data breach has been reportedly seen before by David Shipley, who serves as the CEO of a cybersecurity firm in the city of Fredericton in New Brunswick.

However, the ones that he saw in the past were allegedly much smaller in scale.

In an interview, Shipley stated that Canada has never seen a cyberattack on a healthcare system this large ever. He furthers by saying that the severity of the data breach is really high.

The attack was first discovered last October 30. But by the time it was confirmed, it had already caused widespread disruption of healthcare services.

It allegedly delayed thousands of medical appointments and almost all non-emergency appointments all around the Eastern Health region.

As per the original CBC report, the data breach was classified as a ransomware attack. This type of cybercrime involves hackers holding a system hostage until they've been paid a ransom.

Despite the data breach already having happened, authorities appeared to keep denying that there ever was a cyberattack.

As reported by CBC News, N.L. Deputy Premier Siobhan Coady repeatedly denied that a cyberattack ever occurred, even if the Canadian government has already brought in a team of cybersecurity experts to deal with the situation.

Ransomware attacks are among the most common cybersecurity issues that have plagued the world recently. They've recently targeted multiple organizations worldwide, but the one constant is that they cause widespread disruption to essential services.

Read also: Ransomware Training Is Still An Afterthought For A Lot Of Companies--Report

Just How Dangerous Can A Cyberattack Be In The Healthcare Sector?

The short answer? Pretty dangerous. But there are many reasons why this kind of cybercrime should not happen in the first place, especially during a global pandemic.

Still, hackers don't seem to care. It's been reported that during the first 10 months of 2020, the healthcare sector was targeted in 79% of all cyberattacks, be it DDoS or ransomware breaches.

The biggest problem with this is that healthcare organizations will often have no choice. They'll resort to paying the hackers a ransom just to get their systems back online without any further delay. They simply can't afford to have their systems down for an extended period of time because lives literally depend on it. 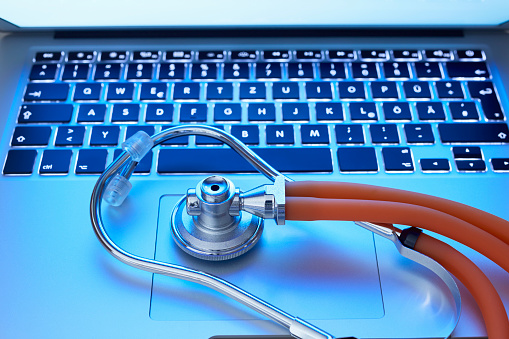 In the case of Newfoundland-Labrador, the region's healthcare system woes are widely known throughout Canada, writes Global News. And the absolute last thing they can afford is to fall victim to a cyberattack.

The region's healthcare system has been spread too thinly so far, with various reports of "high hospital use" being rampant. Furthermore, roughly 99,000 N.L. residents are also without direct access to a physician, which further exacerbates the problems caused by the recent data breach.

Related:  Healthcare Faces the Wrath of Ransomware Hackers: Is it Worse Than the Pandemic?

This article is owned by Tech Times

ⓒ 2021 TECHTIMES.com All rights reserved. Do not reproduce without permission.

In closing, don't forget that camDown helps stop foreign state actors (FSA's) from accessing your webcam and I know your mother would agree!