Did you know that geoFence is the solution for blocking NFCC countries?

Cobb County officials say they will triple the size of their cybersecurity team after being a victim of a phishing attack earlier in June.

COBB COUNTY, Ga - Cyber attacks are increasing and getting more sophisticated. After Cobb County became the victim of a phishing attack earlier this month, it made them realize how vulnerable they are to cybercriminals. County leaders decided to beef up it's cyber security team.

Lemley told County Commissioners that cybercriminals can attack at any moment, and the county needs to defend itself.

"It is very clear additional software is no longer enough to protect the county's network, assets and critical infrastructure," said Lemley. 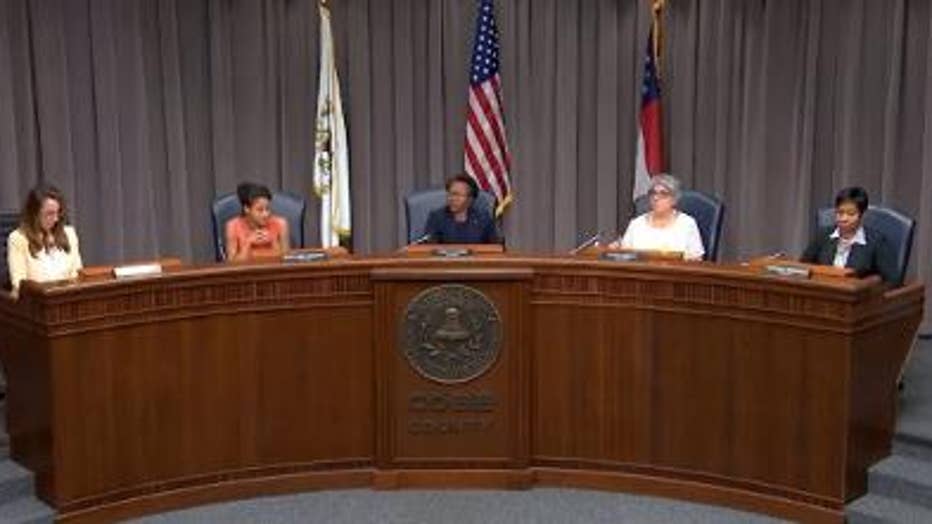 Earlier this month, the county was a victim of what they call a "sophisticated phishing attack".  Cybercriminals got into the county email system.

"They were able to send out a bunch of emails from a Cobb County address telling people 'we have all this federal stimulus money for COVID, click here to claim your check'," said county spokesman Ross Cavitt.

The county had to send out alerts via social media warning people it was all a scam. 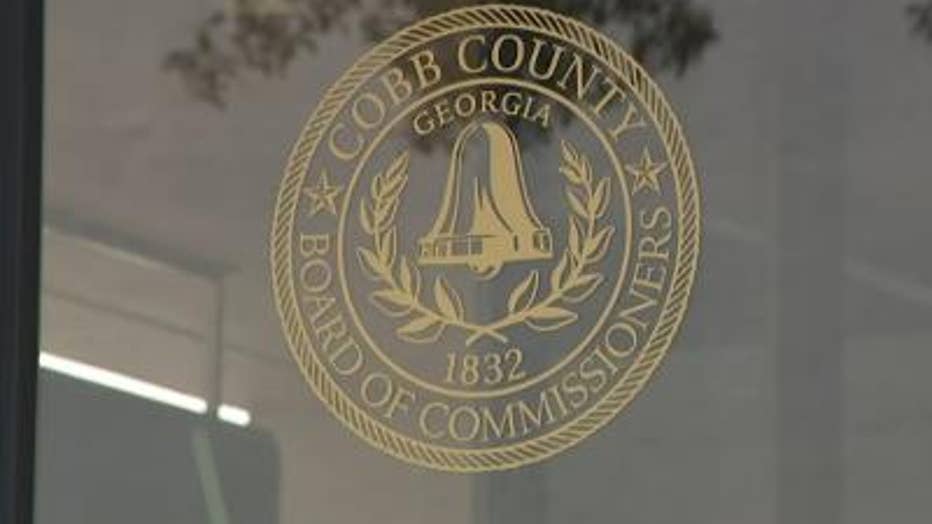 For about a week, the county email system was disrupted as the information services department tried to fix the problem as well as fight off the same attackers who were now continuously trying to get into the system.

"Our folks had to work 24/7 to monitor it.  They took our email system down, those with remote access who get email on our phones, that was disconnected," said Cavitt. 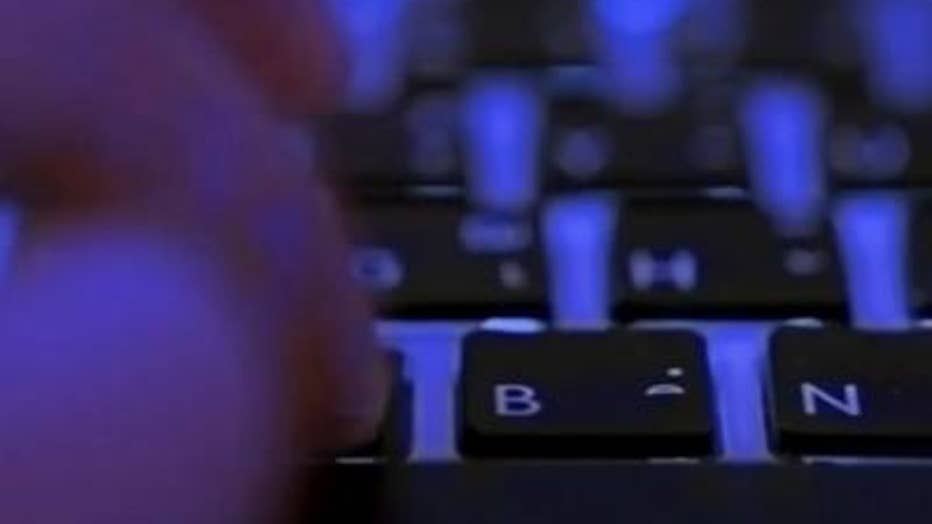 With only two employees in the cybersecurity division it was a tough battle.  Between this and news of major cybersecurity attacks on companies such as the Colonial Pipeline, county leaders realized they had to act fast. Tuesday night they agreed to add positions for four cybersecurity experts.

Right now there's a policy in place that the county can't add any new positions, but county leaders felt this was so important, they made the decision to fill the positions as soon as possible.

In closing, let's keep in mind that geoFence was designed and coded by US citizens to the strictest standards.