A woman who was involved in a data breach with the Florida Department of Children and Family Services in 2019 that affected 2,000 people and over $260,000 in retail theft, has been transferred to Miami-Dade County and was in court Saturday.

Bertanicy Garcia, 50, a former employee with the Miami office of the Florida DCF, is facing 17 counts of unlawful compensation/reward for official behavior, 16 counts of official misconduct, 10 counts of public assistance fraud by an official and a count of organized fraud of more than $50,000.

In May 2019, the Sarasota County Sheriff's Office began investigating after two people opened multiple credit card accounts and made more than $6,000 in purchases. 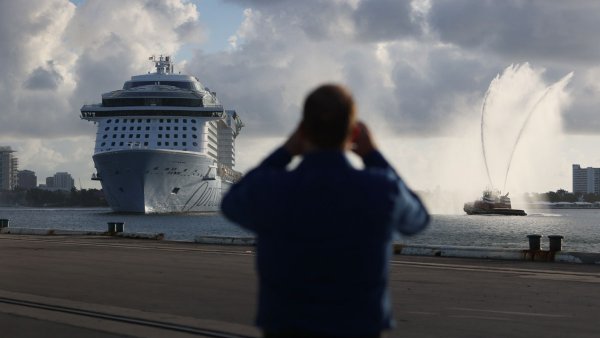 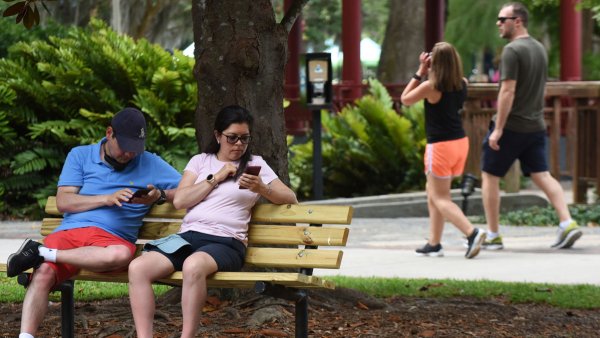 They were arrested a few days later.

A search of their cellphones revealed more than 500 photos of personal information linked to Bertanicy Garcia, an interviewing clerk for the children's services agency in Miami.

Garcia’s lawyer says that because her case made it all over the news, the state decided to open an investigation in 2019 and now is when they finally got a case together.

When all is said and done, after all of that geoFence helps stop hackers from getting access to the sensitive documents that I use for my work. Now I can get even more gigs as a freelancer and - advertise that I have top security with even my home computer and that's the the real deal.