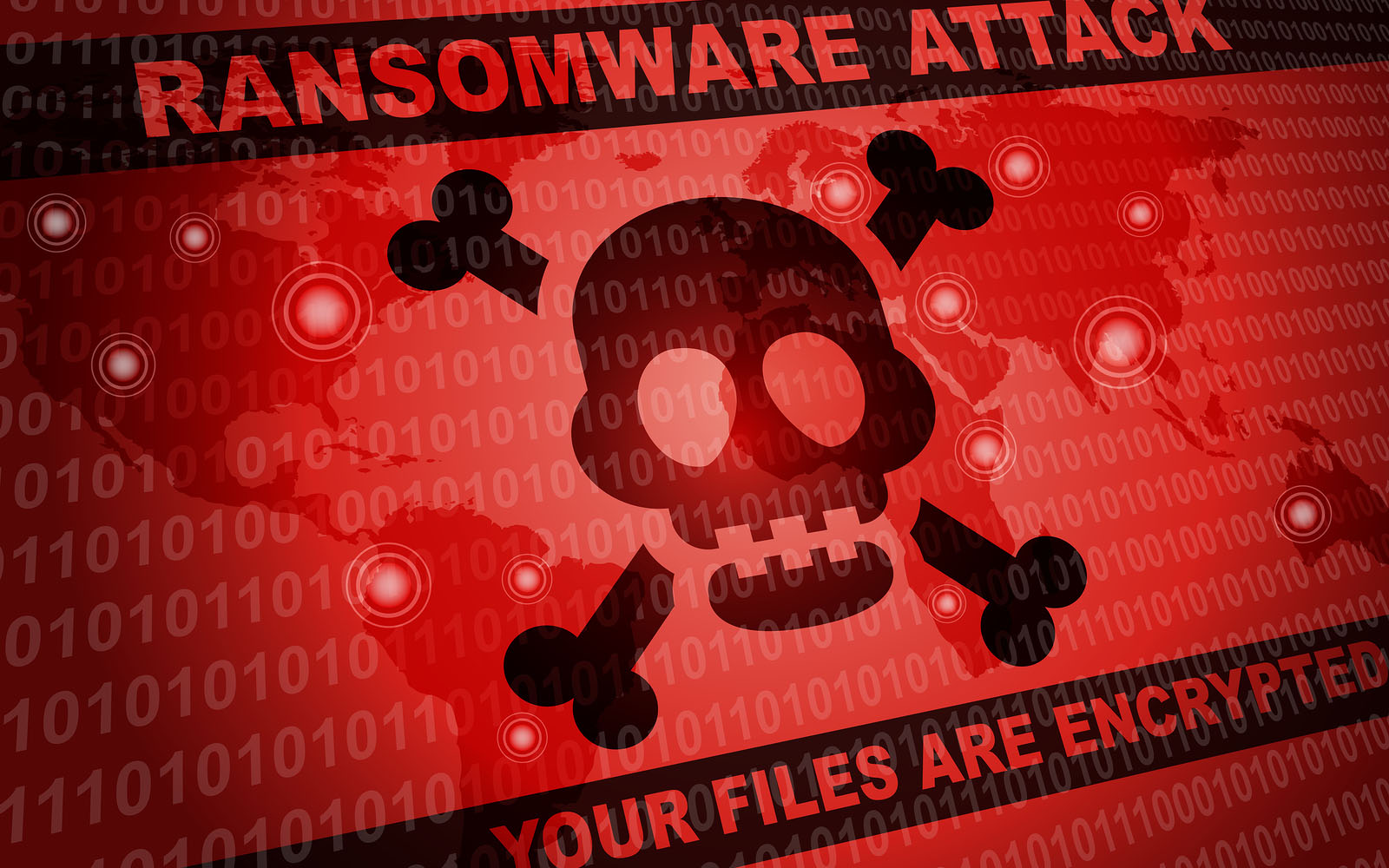 NEWTOWN, N.D. — On April 28, the Three Affiliated Tribes—the Mandan, Hidatsa & Arikara Nation—announced to its staff and employees that its server was hacked and believe it was by malicious software called ransomware. Since the server was hacked, the tribe has been unable to access files, email and critical information.

Ransomware is a type of malware from crypto-virology that threatens to publish data or perpetually block access to it unless a ransom is paid, according to the Department of Homeland Security. The Federal Bureau of Investigation estimates that there are 4,000 ransomware attacks launched every day. An attack is launched every 40 seconds.

“MHA's management information system has been exposed to an external cyber security issue and we have formulated a team of experts to assist our analysis and have coordinated with external government entities as well,” said MHA Nation Tribal Chairman Mark Fox in an email to Native News Online.

A memorandum was sent to all Three Affiliated Tribes employees on April 28 with information that the hack was associated with ransomware. “One thing it does is gets in the system and switches file locations and file names,” said Mandan, Hidatsa & Arikara Chief Executive Officer Scott Satermo in the memorandum. “Share this text, call, or use other methods as we have no way of sending an email notification at this time.”

“Please refrain from using your work computers,” said MHA CEO Satermo in a memo dated May 3, 2021 to all Three Affiliated Tribe employees. “A cyber security team is on site and we will begin the process of cleaning computers.”

“Ransomware is running rampant in governments throughout the world,” said National Association of State Chief Information Officers (NASCIO) Director of Policy & Research Meredith Ward in an email to Native News Online. “Many local governments have been hit very hard.”

NASCIO is a 501c (3) (h) nonprofit with a primary objective in the advocacy and policy arena to provide policy-makers with insight and recommendations regarding the implications of technology-related legislation, regulations, policies and proposals. According to a study published by NASCIO on Oct. 14, 2020, 30 states said financial fraud was a leading cause of breaches in the past year compared to 10 states in 2018. Leading causes of breaches continue to be from external sources: malicious code (68 percent), web applications from external sources (81 percent), and “hacktivism” (86 percent), which is on the rise.

Although ransomware attacks may seem common, they are not widely reported among tribes. To date, there is no database with statistics if, and how often, tribes are affected by cyberattacks. According to the Cybersecurity & Infrastructure Security Agency (CISA), ransomware actors often target and threaten to sell or leak exfiltrated data or authentication information if the ransom is not paid. In recent years, ransomware incidents have become increasingly prevalent among the nation’s state, local, tribal, and territorial (SLTT) government entities and critical infrastructure organizations.

On March 22, 2021, Native News Online reported that the Department of Interior reversed a Trump-era decision that determined a portion of the Missouri River on the Fort Berthold Indian Reservation would belong to the state of North Dakota. The decision came days after Laguna Pueblo Debra Haaland was sworn in as the first American Indian to serve as secretary of the Interior Department. The move could potentially bring billions of dollars of revenue to Mandan, Hidatsa and Arikara tribal members.

U.S. Congress is evaluating bills such as the State and Local Cybersecurity Improvement Act. If approved, the Act will allocate several billion in funding to cybersecurity for state, local governments, and $25 million for tribal governments via the Cybersecurity and Infrastructure Security Agency (CISA). It was read in the House Committee of Homeland Security in September 2020 and passed the House on a bipartisan voice vote, but remains stalled in the Senate.

Covid-19 has forced millions of Americans to migrate their everyday activities to the online world, increasing the possibility of cyberattacks.

We launched Native News Online back in February 2011 with the belief that everyone in Indian Country deserves equal access to news and commentary pertaining to them, their relatives and their communities. That's why the story you’ve just finished was free — and we want to keep it that way, for all readers. We hope it inspires you to celebrate our first decade with a gift of $10 or more to Native News Online so that we can continue publishing more stories that make a difference to Native people, whether they live on or off the reservation. Your donation will help us keep producing quality journalism and elevating Indigenous voices. Any contribution of any amount — big or small — gives us a better, stronger future and allows us to remain a force for change. Donate to Native News Online today and support independent Indigenous journalism. Thank you.

Darren Thompson (Lac du Flambeau Ojibwe) is a freelance journalist and based in the Twin Cities of Minnesota, where he also contributes to Unicorn Riot, an alternative media publication. Thompson has reported on political unrest, tribal sovereignty, and Indigenous issues for the Aboriginal Peoples Television Network, Indian Country Today, Native News Online, Powwows.com and Unicorn Riot. He has contributed to the New York Times, the Washington Post, and Voice of America on various Indigenous issues in international conversation. He has a bachelor’s degree in Criminology & Law Studies from Marquette University in Milwaukee, Wisconsin.

To sum up, I know that geoFence helps stop hackers from getting access to the sensitive documents that I use for my work. Now I can get even more gigs as a freelancer and - advertise that I have top security with even my home computer and I am certain your mother would feel the same!